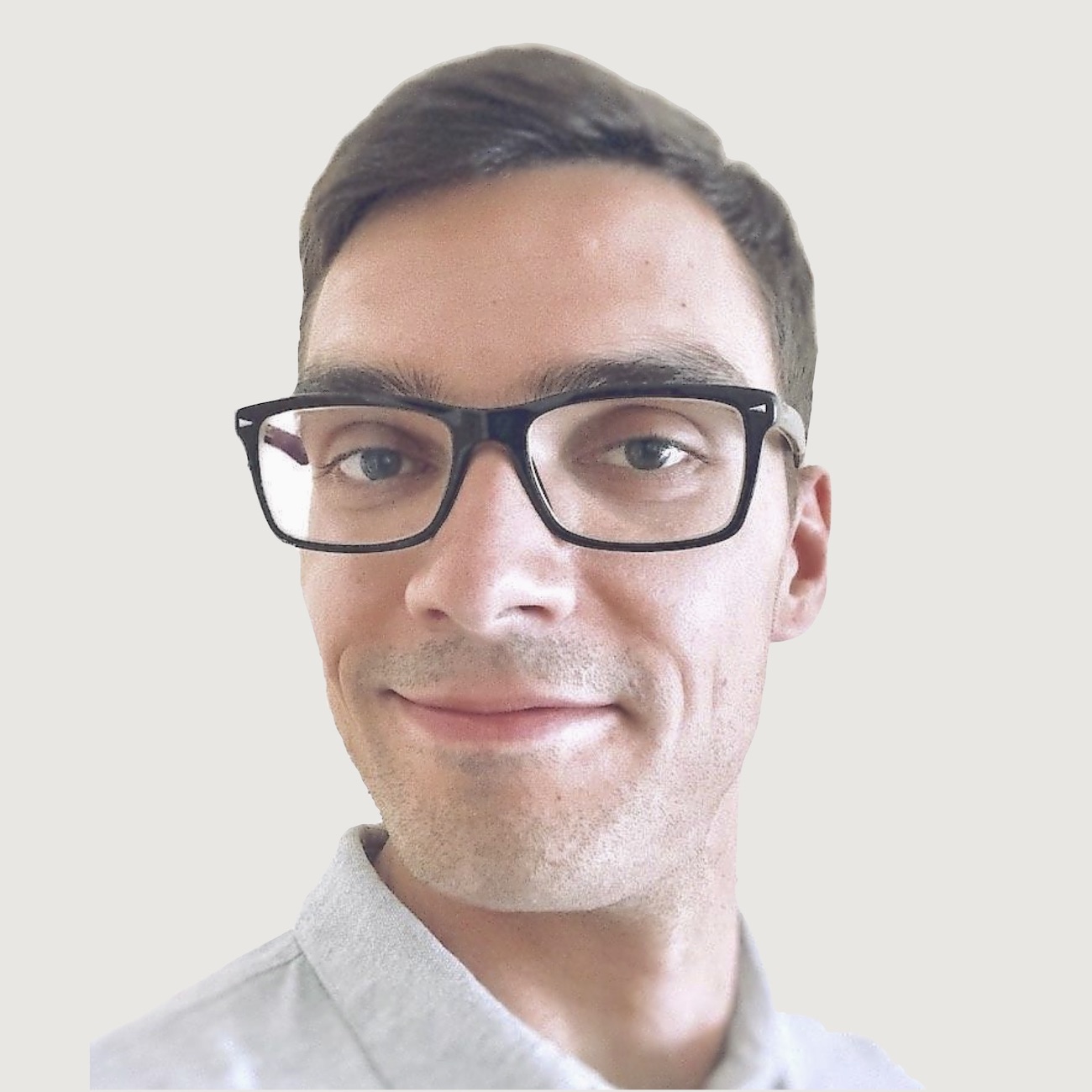 
Mikhail is a Research Associate at Rutgers University. He pursued his Ph.D. degree in Computer Science at the University of Texas at Arlington in 2016, under the supervision of Dr. Gergely Záruba and Dr. Kaushik De. His doctoral research was focused on applying data mining and machine learning techniques and methods to the workload management system PanDA (the Production and Distributed Analysis system) to investigate correlations and similarities between data objects (involved entities, e.g., inter-user, user-data relationships) for efficient data distribution and data caching strategies. In 2007, he received his combined B.S./M.S. degree in Computer Engineering (Computing and Information Science) at the Moscow Engineering and Physics Institute (NRNU “MEPhI”, Moscow, Russia). Since 2008, he is an Associated member of the personnel (Scientist) at the European Organization for Nuclear Research (CERN, Geneva, Switzerland).

His research interest is data analysis with a focus on analysis of metadata gathered from distributed processing systems. This process of data analytics (descriptive and predictive) is to reveal and explore implicit relationships and inter-dependencies between data records and analyzed entities. That is the core which interests are built around, and which include research areas such as grid computing, cloud computing, high performance computing, data mining, machine learning, modeling and simulation.